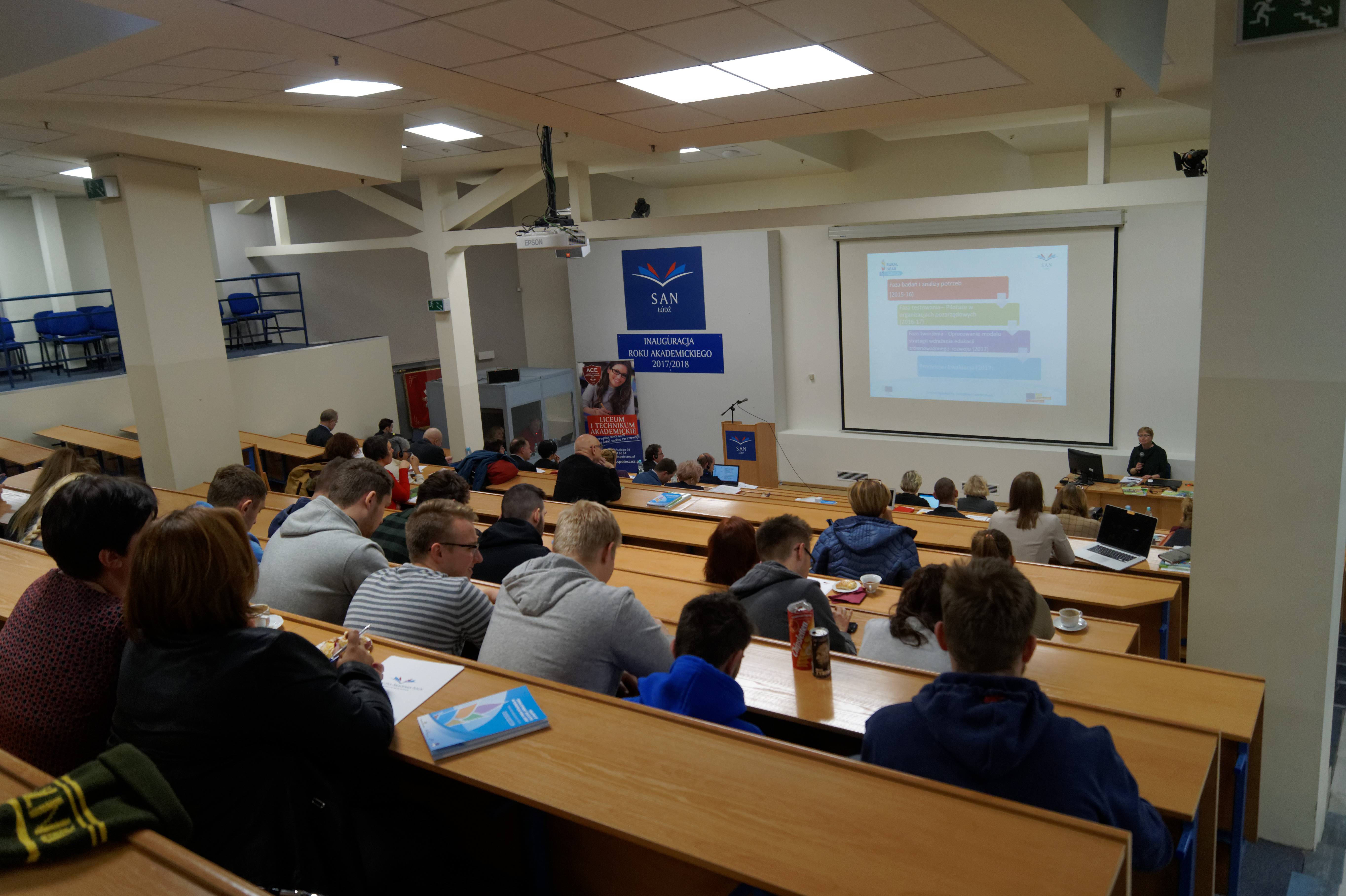 Rural Dear Agenda EYD 2015 project concentrated on the promotion of education about Sustainable Development and the importance of the MILLENNIUM DEVELOPMENT GOALS among the residents of the villages and towns where education seems to be less present than in big cities.
The Conference participants were the representatives of the organizations dealing with education (schools, higher education institutions), trainings, charity work. Among the guests were also the representatives of public administration.
Mr Paweł Tomczak, the representative of Związek Gmin Wiejskich RP (Union of Communes of the Republic of Poland) in his speech “Local Authorities as Promoters of Changes, Education for Development and Raising Awareness – Experience of the Union of Communes of the Republic of Poland during the implementation of the LADDER project” presented the role of local governments.
The role of teachers in schools of all levels of education cannot be overestimated because the idea of sustainable development should be one of the basic elements of the teaching programme in pre-schools, primary and secondary schools, and higher education institutions.
This issue was mentioned by the keynote speaker of the conference, Anna Batorczak, PhD, from the University of Warsaw Centre for Natural Environment and Sustainable Development Research (Uniwersyteckie Centrum Badań nad Środowiskiem Przyrodniczym i Zrównoważonym Rozwojem) in her presentation "Education as the Crucial Prerequisite for Effective Implementation of the Sustainable Development Objectives".
During the conference our speakers discussed such issues as the leaders’ role in the promotion of sustainable development education. The leaders are the driving force of all the activities because only a deeply involved person, with the sense of mission and a clear goal can convince others to work for the common good. There is a huge need to appoint and train such people – leaders who will be able to put theory into practice.
One of the most important points of the Conference was the presentation of a few pilot projects which were implemented as part of the Project activities. Non-governmental organizations from Lodz province planned and carried out a series of activities which contributes to the project idea.
Our beneficiaries and presenters in the conference were among others:
Ex Litteris Libertas foundation which implemented the “Global Education in Local Environment” project, “Mroga” Association with the project “Our Dear Planet”, Kre-aktywni Association and their project “Be ECO! Educate People, Use Wisely, Protect Environment”, as well as the Association   OnJaTy with the initivative  “Bukowiec Pollinator Sanctuary”.
The conference was of international significance. Among its participants were the project partners representing Bulgaria, Spain, Greece, Malta, Cyprus and Italy. It was successful and attended by over 90 participants who were happy to take part in such an interesting event.
We hope that with our work we will popularize the noble idea of education for sustainable development.
Selected conference presentation can be viewed HERE 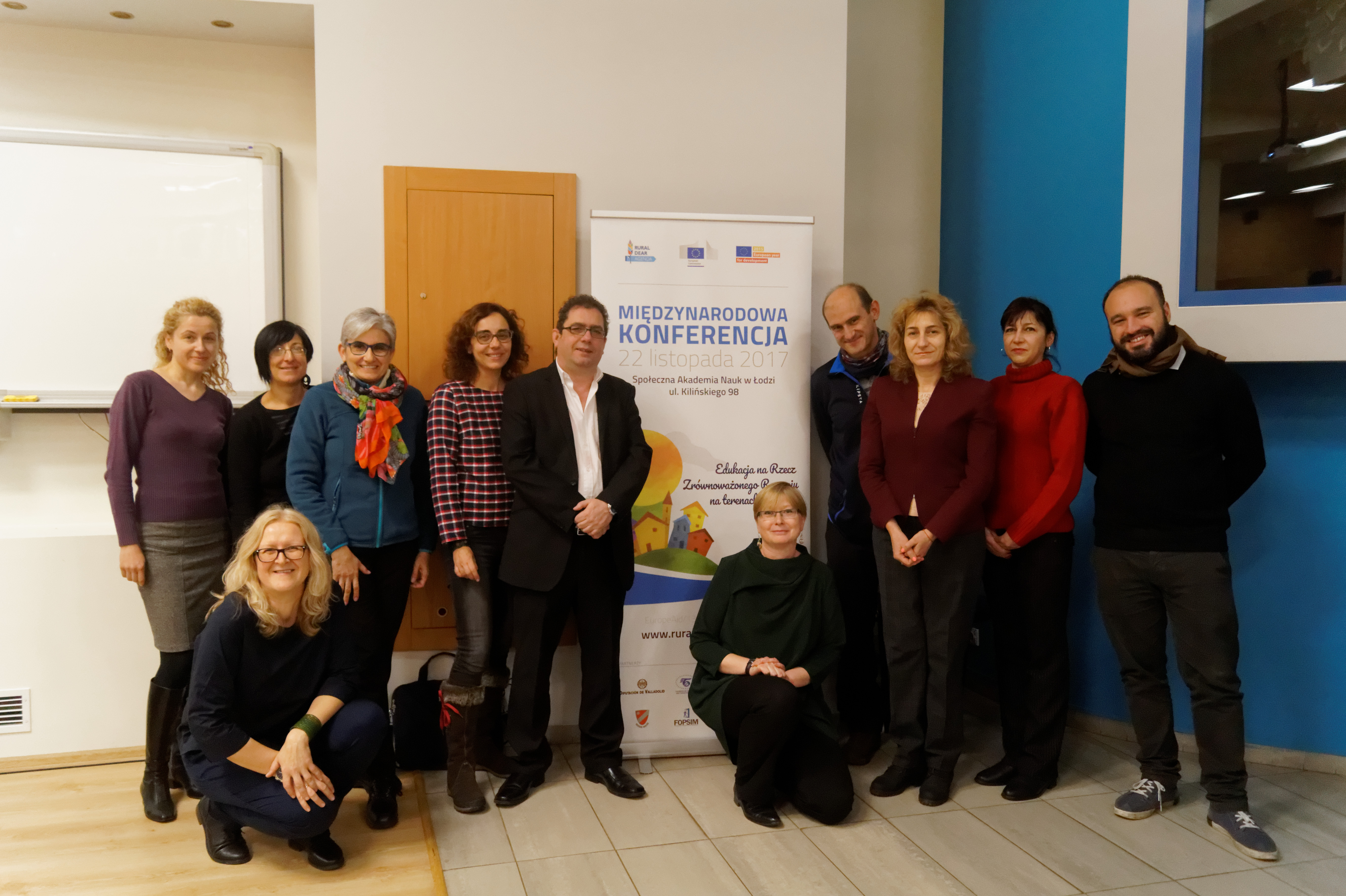 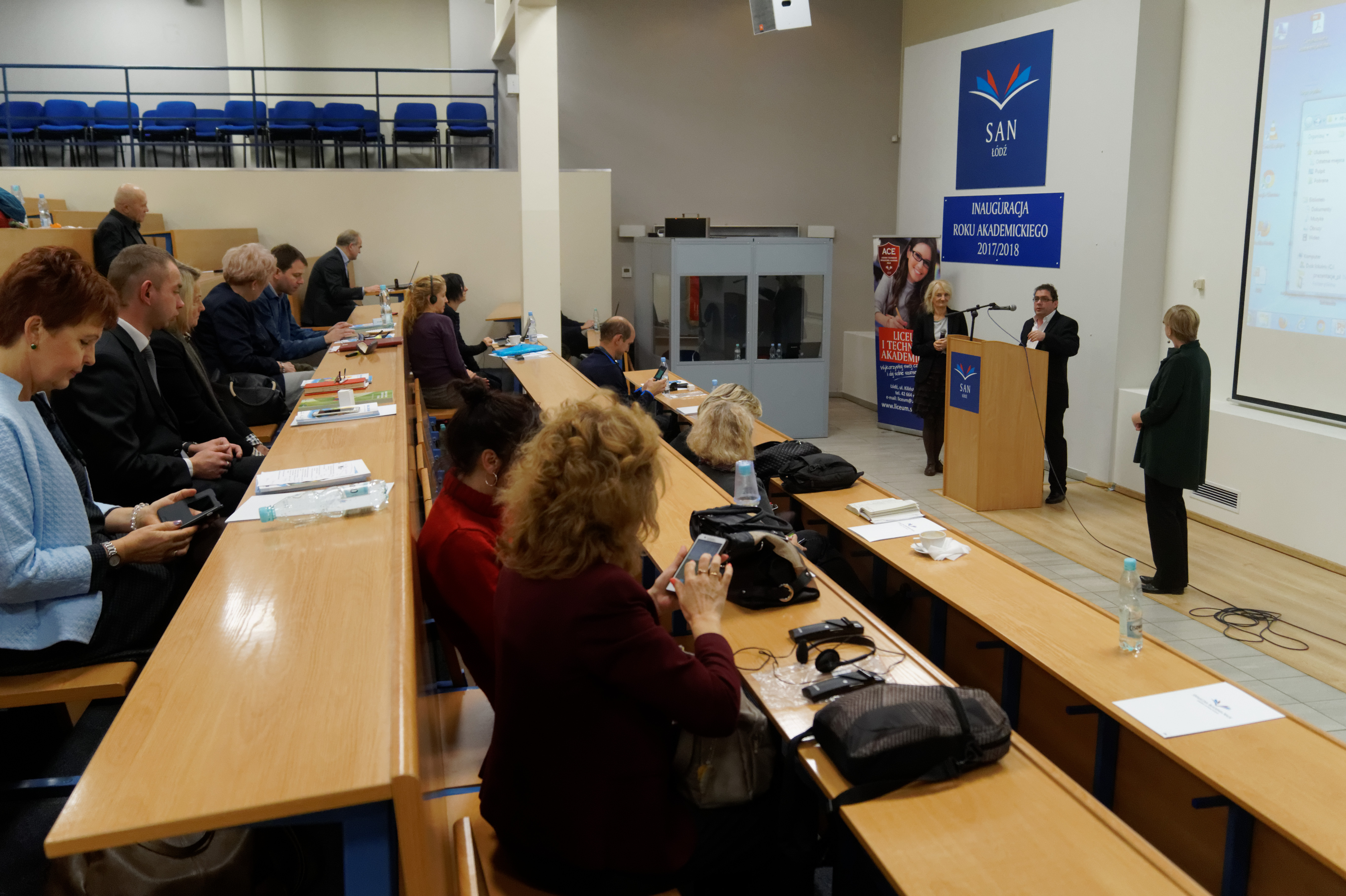